Albert King, Freddie King and B.B. King, The Three Kings, are all great inspirations to the living Mozart of the modern blues and hard rock inspired guitar playing of Joe Bonamassa. After many late nights enjoying from the living room sofa Joe Bonamassa and 10 of the greatest musicians on earth putting together one of the best concert recorded on DVD ‘Joe Bonamassa at the Greek Theater’ (2016) a decision was taken to try to get tickets to one of the two shows at Royal Albert Hall, London, in April of 2017.

The ticket hunt was a success and with two great Danish friends my wife and I had a concert experience on April 20, 2017, which can be stated as ‘once in a life time concert’!! What a building and what a performance! 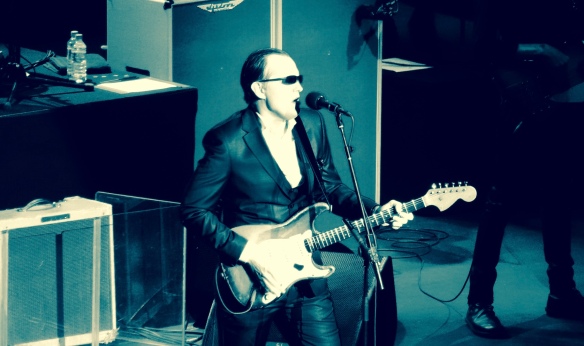 In 2009 an even younger Joe Bonamassa played the Albert Hall and invited Eric Clapton as a guest performer. This time Joe Bonamassa is pretty lonely on the throne as the world class guitarist he is and is bigger than Eric Clapton, bigger than his King inspirations and can now be stated as ‘the new King’!!

Joe Bonamassa always takes great pride in stating that he has the greatest musicians in the world surrounding him. Reese Wynans is always presented as a former member of the Stevie Ray Vaughan and Double Trouble band, which was inducted into the Rock and Roll of Fame in April 18, 2015. This thread led me onto the Stevie Ray Vaughan career and lately there’s been a lot of ‘blues’ on my mind. Reese Wynans played in the band 1985-1990 and until the tragic death of Stevie Ray Vaughan. Wynans is 71 years old and is undoubtedly the world class musician Bonamassa talks about. We also could enjoy on stage the following musicians: 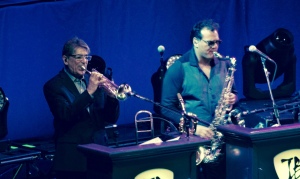 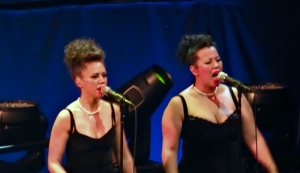 The King and Michael Rhodes on bass. 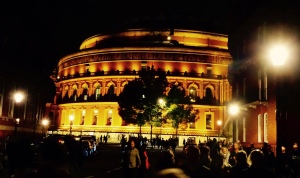 Thank you to Royal Albert Hall for a great arrangement and thank you to good Danish friends for taking part in a fantastic and forever memorable moment.