metalsouth more or less raises from the dead…

Due to a job change my mind has been occupied with getting the new stuff in and getting the old out!! Now when debits and credits have balanced finally and vacation time has arrived more great opportunities to catch up on several events during the Spring and Summer season are given.

Please, be ready for a season resume with great pictures and some real metalsouth impressions. 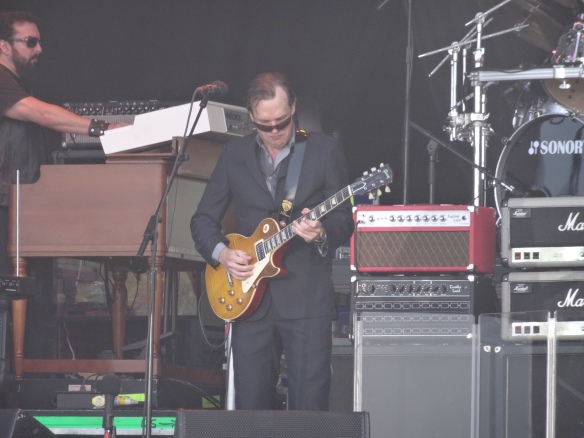 …among others, the clinically well performing Joe Bonamassa at the Sweden Rock Festival, Norje, Blekinge. The best performance of the festival?? This is the opinion of many! 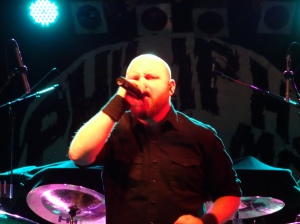 …Darkane as support together with Mörbultad (‘Battered’, Helsingborg hard core) to Philip H. Anselmo & The Illegals at KB in Malmö. ENERGYYYY!!!

…or Kayser as support to Outtrigger at Tivoli in Helsingborg earlier this Spring, which became a pretty peculiar situation, when the expected headline act all of a sudden became the support… Experience over youth?? Both give their best and the headline band was worth waiting and taking another final beer for!!

Since metalsouth is now up again, although stumbling…there will be more soon…

(Ref.: Some very inspirational lyrics in Soilwork’s song The Windswept Mercy in the double CD The Living Infinite, Nuclear Blast, 2013, for the title of this post and to just get going, get my act together and think about what’s important in life)